Eventually you will end up where you need to be, with who you're meant to be with, and doing what you should be doing.

Last weekend I turned 29, I hit my last year before the big 30. I’ve planned for this day for about five months. I knew that I wanted to lay out on South Beach and bring in my birthday. I went as far as planning the trip, and only inviting people who expressed a serious interest in a fun weekend. Boy did I make a mistake.

First of all, my college friend wound up inviting herself on my trip and never responded to my screenshot of the hotel reservation at ALoft hotel. Ok, I didn’t trip because my sister said she would be down to roll. Ummm….yeah, lets just say this girl stood my up the morning of the trip. She came with a lame excuse of her toes not being done, really!!! I’ve heard of bad excuses before, but damn, I was paying for everything and just wanted some company. So we blew up on each other and I said fu#$ her and drove to Miami for ‘My’ birthday weekend alone.

The first night was strange, I was still a little upset about how my sister played me after five months of planning the trip. After that I realized that I no longer wanted to drag people with me for the sake a having someone there. If no one wanted to hang out with me on my birthday, it would be the last time I made a decision to celebrate their birthday’s. I’m not being vengeful, I’m just learning that I need to focus more on making me happy and stop worrying about pleasing everyone else.

Sunday morning I woke up with a renewed spirit, I got up, took myself out to breakfast and drove to South Beach. I was over feeling sad about how my birthday turned out, I was the only one who cared. I laid out there in the sun for about four hours and it felt good. I met some new guys, hid from the passing rain showers and came from under the cover once the clouds passed.

No I didn’t dance in the rain, but I sure felt as though the ocean, the people, the rain, and the sounds of the day helped me realize that I don’t need company to enjoy myself. Two’s company for me, I’ve only got room for one. 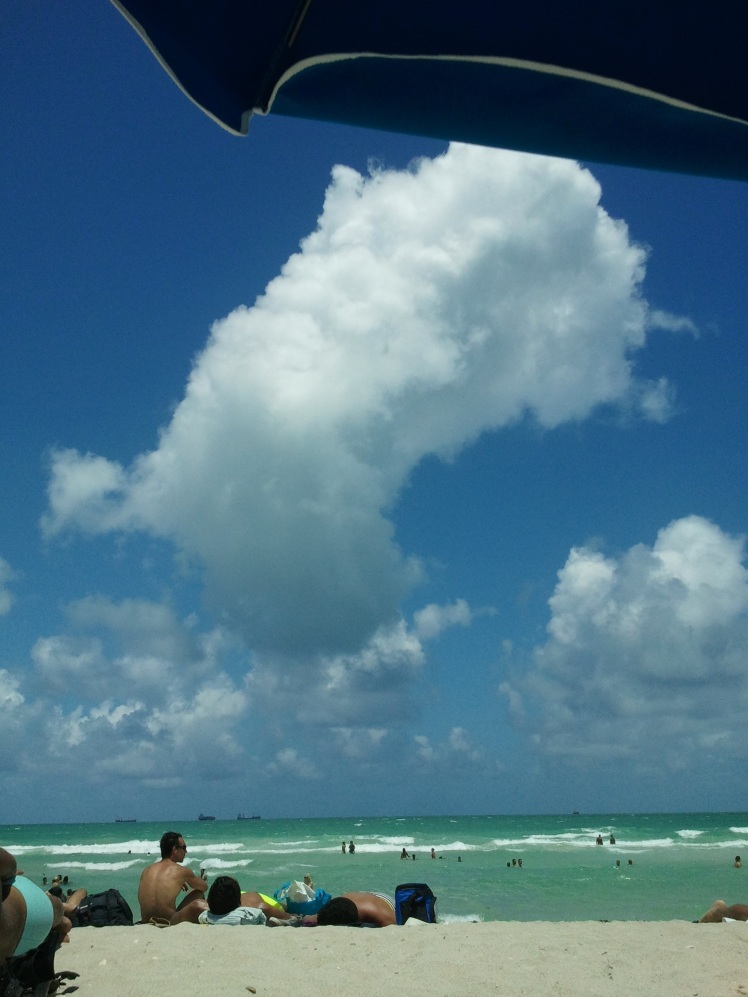 Tall Tales From The Field

A Blog about Healthy Living

The ultimate guide for independent travellers seeking inspiration, advice and adventures beyond their wildest dreams

Travel Couple and Digital Nomads on a World Travel

The Culture Of Now

For the solo traveller

To travel is to take a journey into yourself<3

Hair: The Mind, Body, and Spirit of It